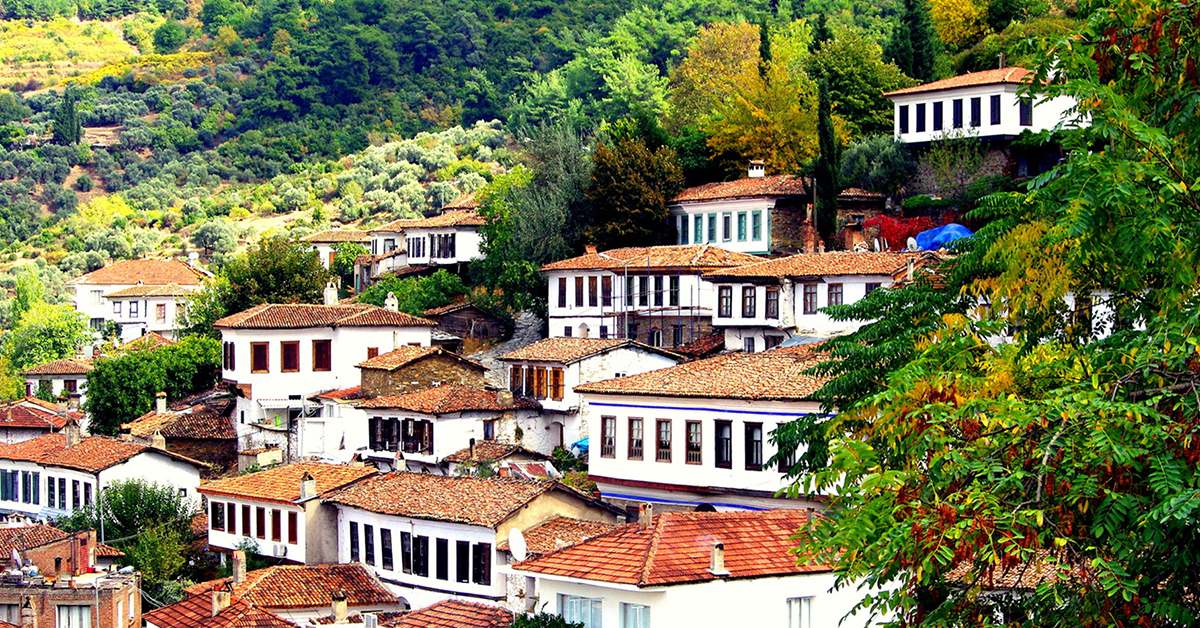 Although there is no certain resource concerning foundation of Şirince town, it is forecasted that the history of the town could be traced back as early as 6th Century B.C. In official records, Aydın Foundation Log Book dated with 1583 from the 16th Century, it was mentioned as “Kırkınca-Çirkince” in Ottoman Archives. Since there is no sufficient resources about Şirince, the most commonly adopted story about Şirince is narrated by the public as below:

In the Roman Empire times, Ephesus was the largest city and commercial center of the world. Residents of Ephesus used to shelter in Şirince from floods and malaria epidemic in their region. Moreover, Şirince was considered safer due to its location. Accordingly, Şirince was also referred as Ephesus on the mountain over the time.

Whereas Şirince was referred as “Kyrkindje”, “Kirkincdsche”, “Kirkidje”, “Kırkıca” and “Kırkınca” in Kiepert’s maps, it was occupied by a group of Rums relieved in the period of Aydınoğulları State. Time to time the Beg in charge of the district was asking residents about the status of the town. Then, in order to prevent the Beg take the town back, occupiers used to answer Beg’s question as “çirkince”. Thus, the town became known as “Çirkince” in the neighborhood of Ayasuluk (Selçuk). Town of “Kırkınca” became “Çirkince”.

Upon surrender of Aydınoğulları State to Ottoman empire, Şirince was occupied by Ottomans.

In the Ottoman period, Şirince raised two important fig merchants; the town was

known with its fig produce. Figs harvested from Şirince were being transported to Kemeraltı Bazaar in İzmir by means of caravans for marketing. Therefore, there used to be numbers of camel barns in Şirince. Today, there is only one camel barn left.

As residents of Şirince town have live peacefully until 1910, some revolts arose subject to agitations of immigrants banished from Greece; further, during Balkan Wars resisted against Ottomans time to time. Some of residents of Şirince who took part on the side of Greece during the Independence War escaped to Greece upon victory at the end of the war. Except some elders remained in the town, all residents of the town migrated to Greece based on the migrant exchange act.

According to the immigration-exchange act took effect in 1924, Turkish communities living in Greek Cities of Selanik, Provusta and Kavala were settled in Şirince.During visit of Kazım Divrik Pasha who was İzmir Governor in the Republican period, he made comment that “such a beautiful cannot be called as Çirkince; it could only be called Şirince.” 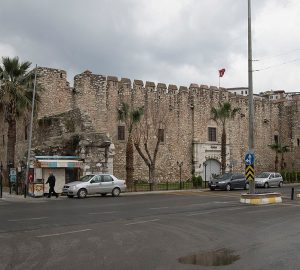